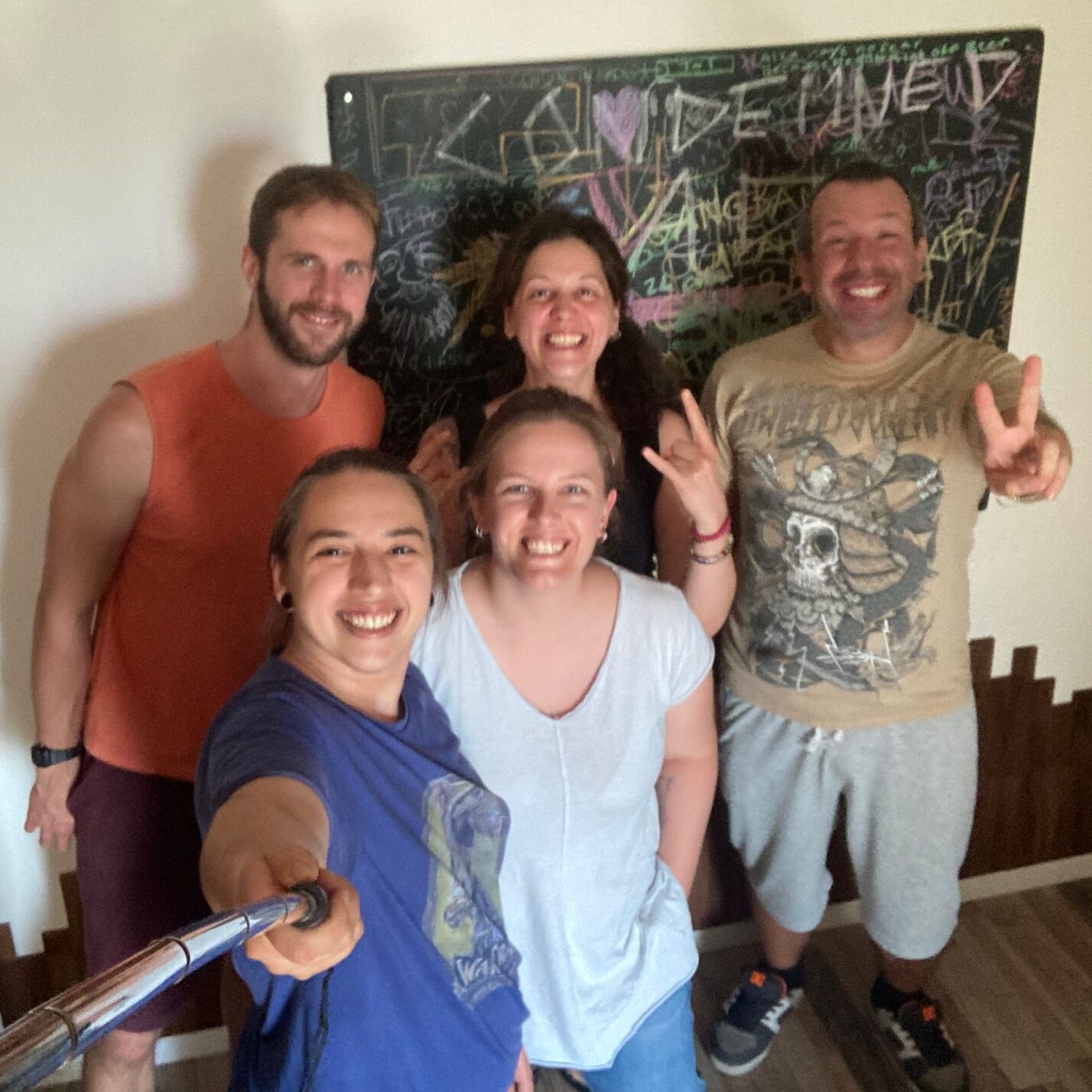 We went to record our second album in july 2022 and spent 3 weeks there. The studio is located in the Italian countryside and has everything you need to spend a few weeks there to focus on your music. Ricky was delightful to work with, always giving us the best of himself and creating a very enjoyable experience, both musically and personally, so we had a lot of fun.
We’ll go back to record a third album for sure!
Steven Gillies, 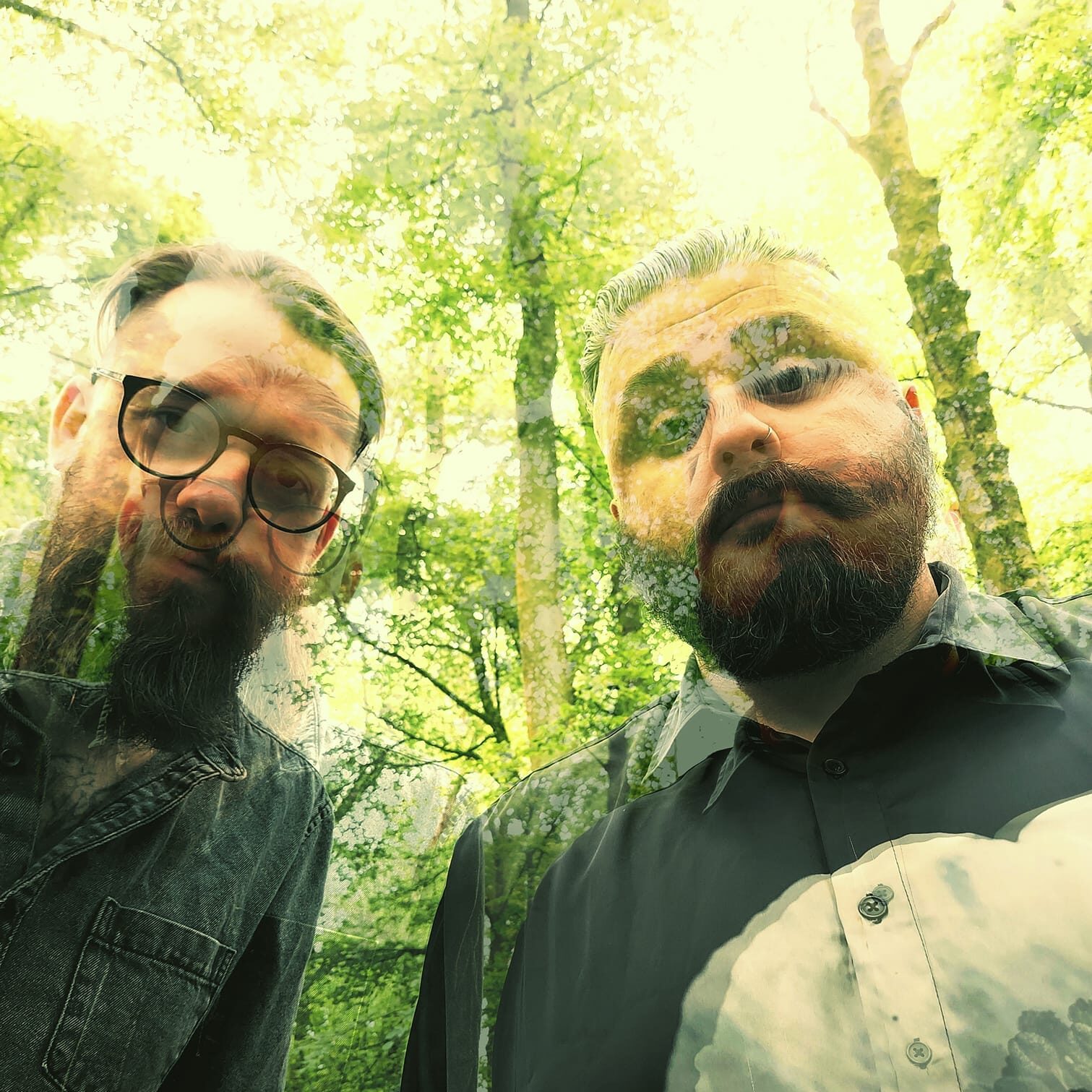 My experience at Titans LAB with Ricky was amazing! My band, Atlas : Empire, flew from Glasgow, Scotland to spend 2 weeks in studio, recording guitars & vocals for our sophomore album.
Situated North of Ferrara itself, in the idyllic Itlian countryside – Titans LAB is the perfect place to immerse yourself and focus on your music.
Ricky’s engineering & production skills are top tier and he was both fun & inspiring to work with.
Ricky then spent the next few weeks mixing, sending us regular revisions & was super accommodating to any requests we gave him.
Highly recommended!!
John Galvin, 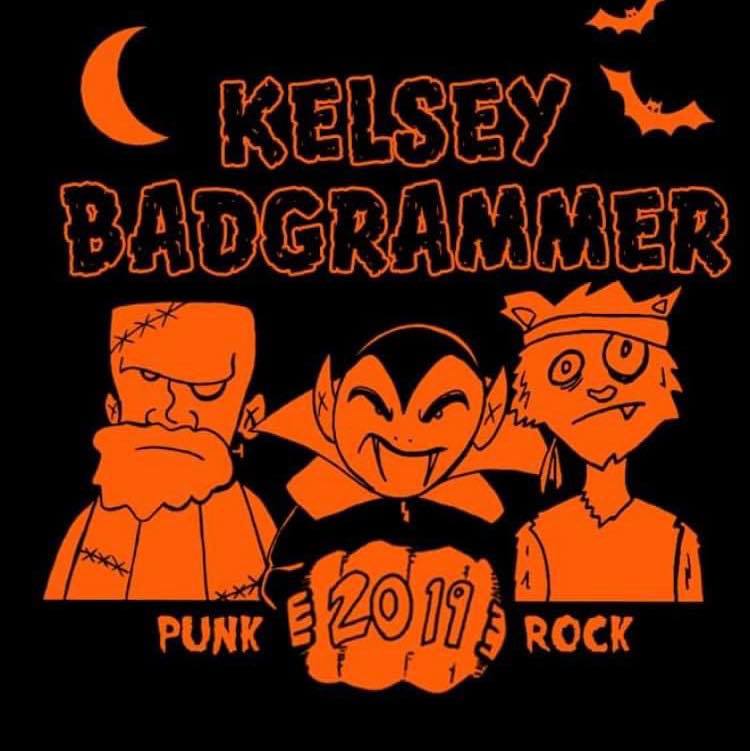 Mixed and mastered by the legendary Ricky Fankaz Daga of Titan Lab Studios who has given us credibility despite our best attempts to lose all of that silly stuff. He is so talented and literally everyone who hears his work tells me how good a job he does. They ain’t kidding! Love that guy! Hire him, seriously. You won’t regret it. 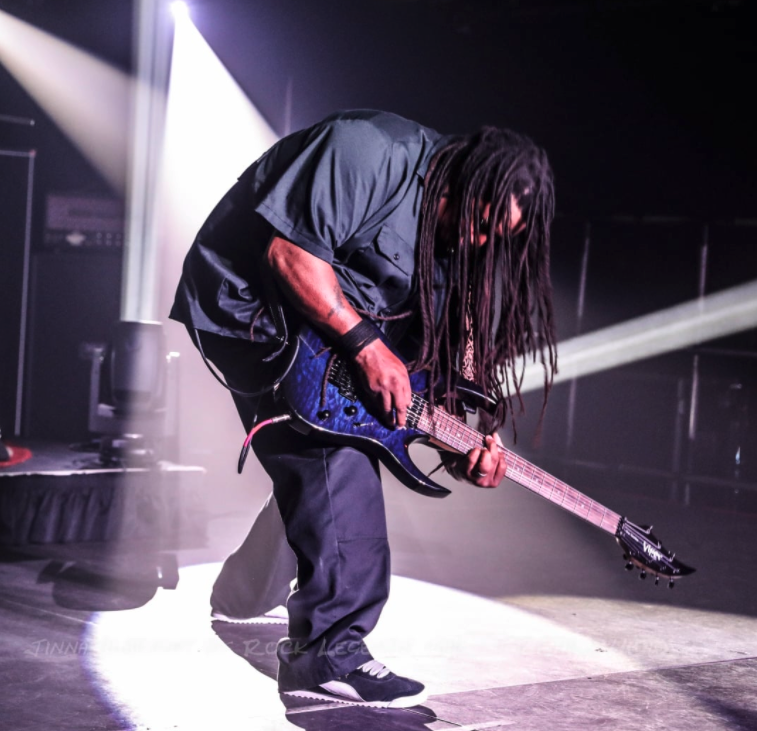 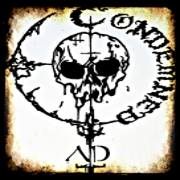 My band Condemned-AD had a really good time recording our album with Ricky Fankaz Daga he is really genuine and hard working nice guy. And the final result is super cool sounding metal album. Another nice thing is we could collaborate with different ideas so we really love this guys passion for music and his ability to push us further to get a good result. 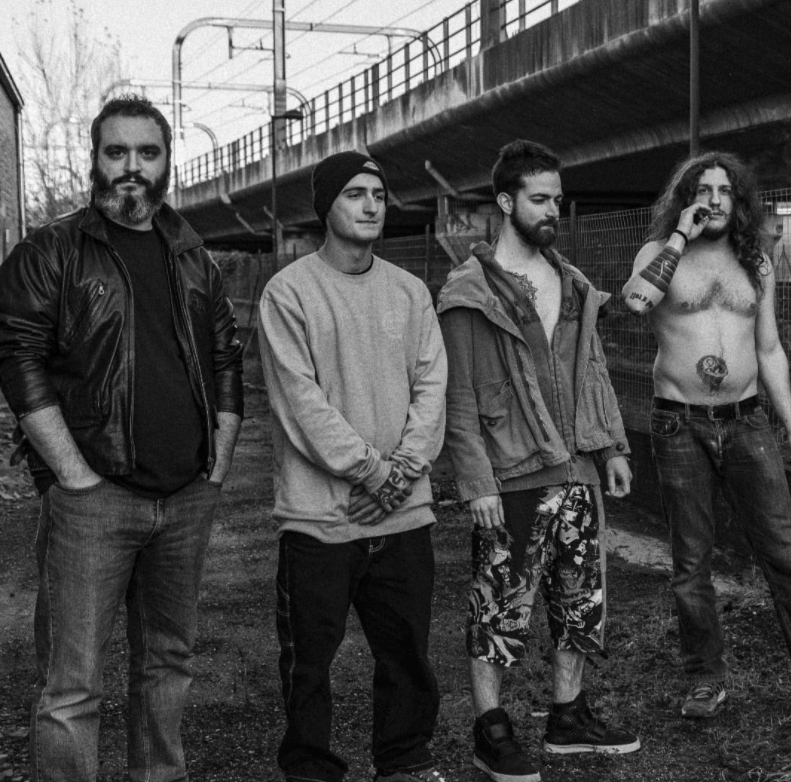 Enemy Of The Enemy (France) 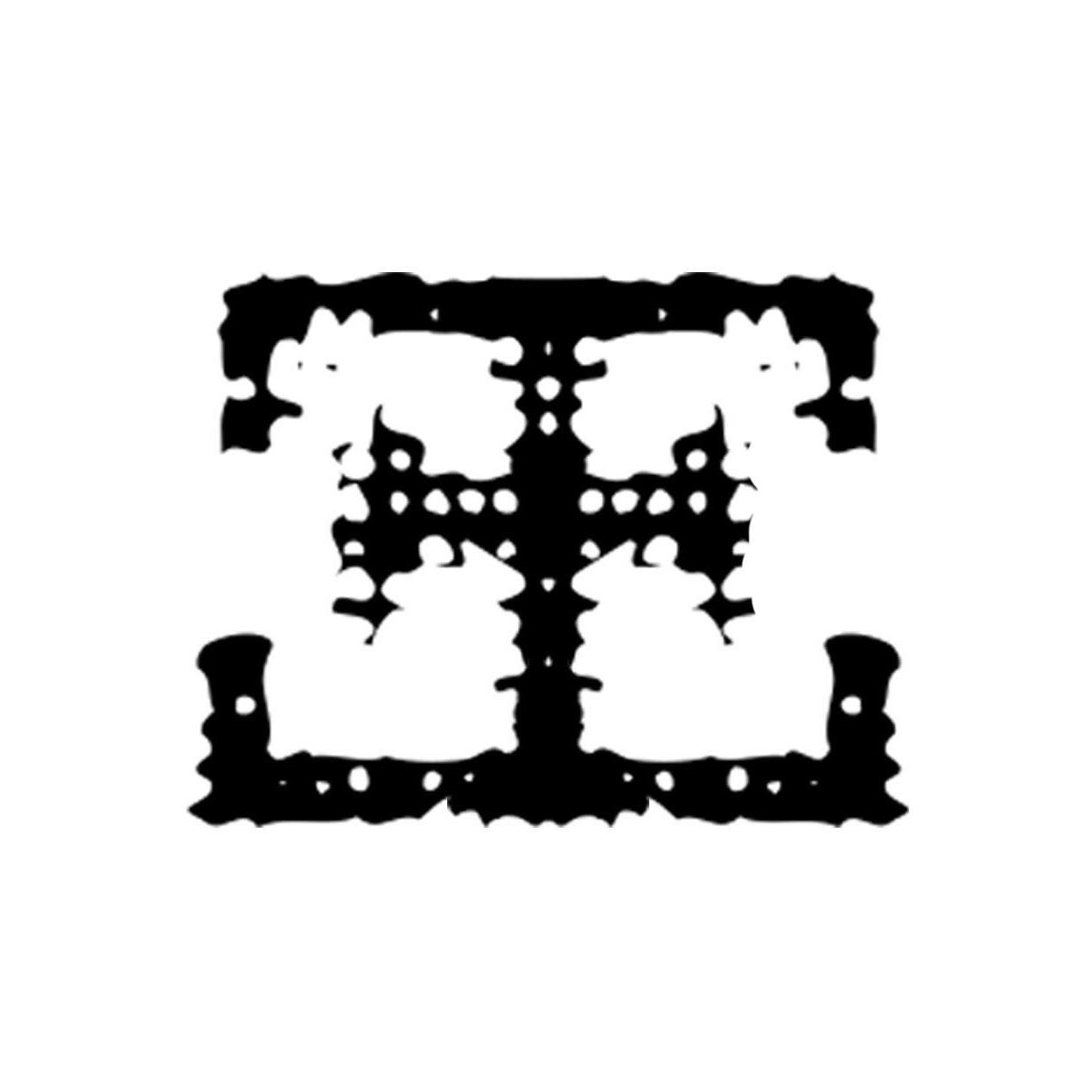 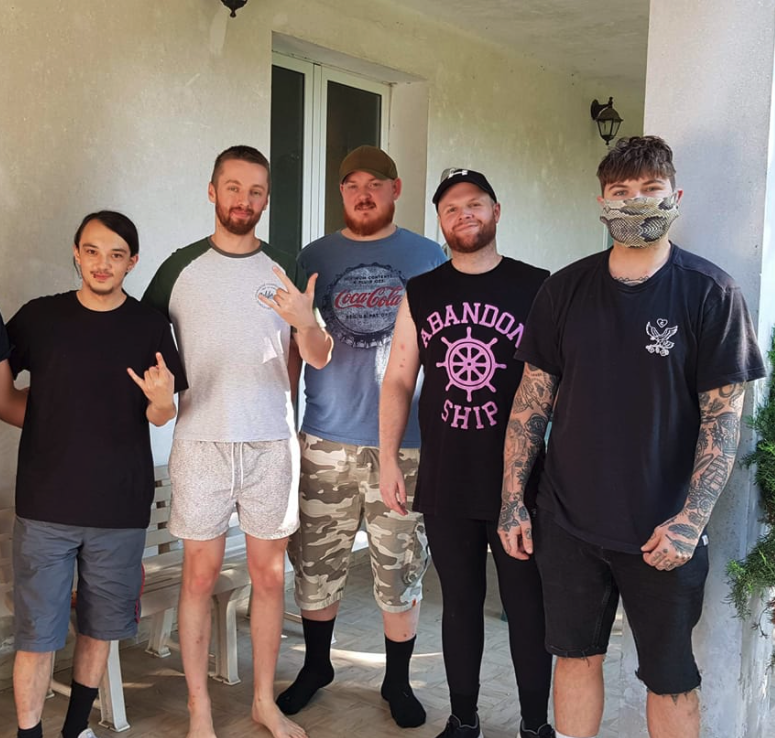 We were super demanding and he was super patient with us

Hard worker and he made our music sound huge
10/10 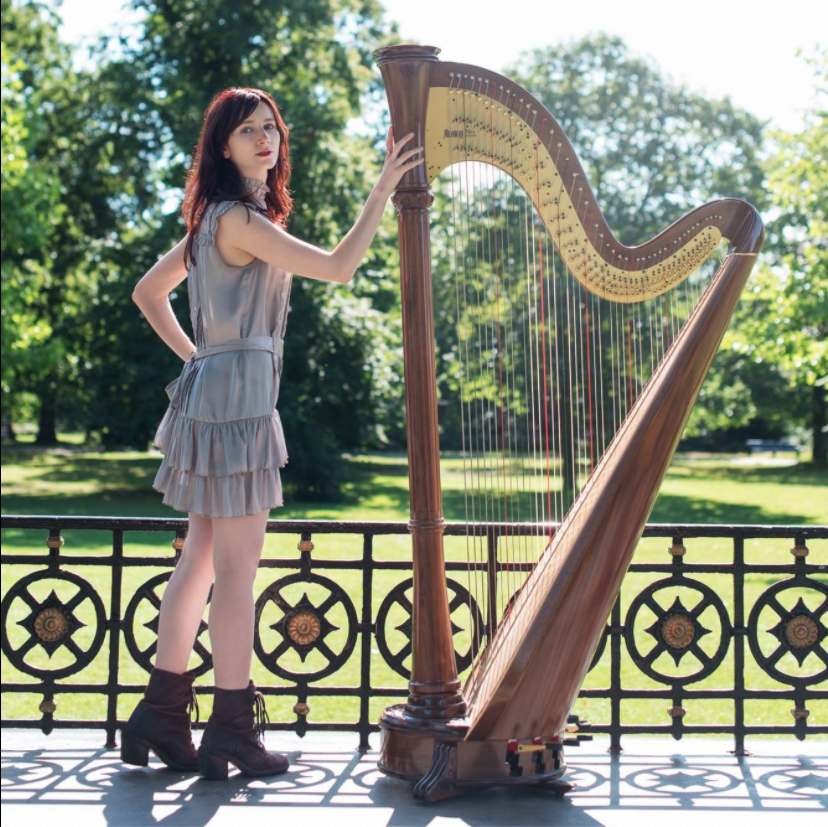 “My genre is a departure from what Ricky usually works on but he still dove into the project and got great results. He was fun yet super professional to work with, patient with both my inexperience with technical terminology and the demands of my large and inconvenient instrument (the pedal harp!). Ricky works really hard, is still fun to be around, and recording and arranging my debut 12 track album are experiences I will never forget. Definitely recommend Titans LAB for anyone who appreciates creativity, a great working atmosphere and killer results!” 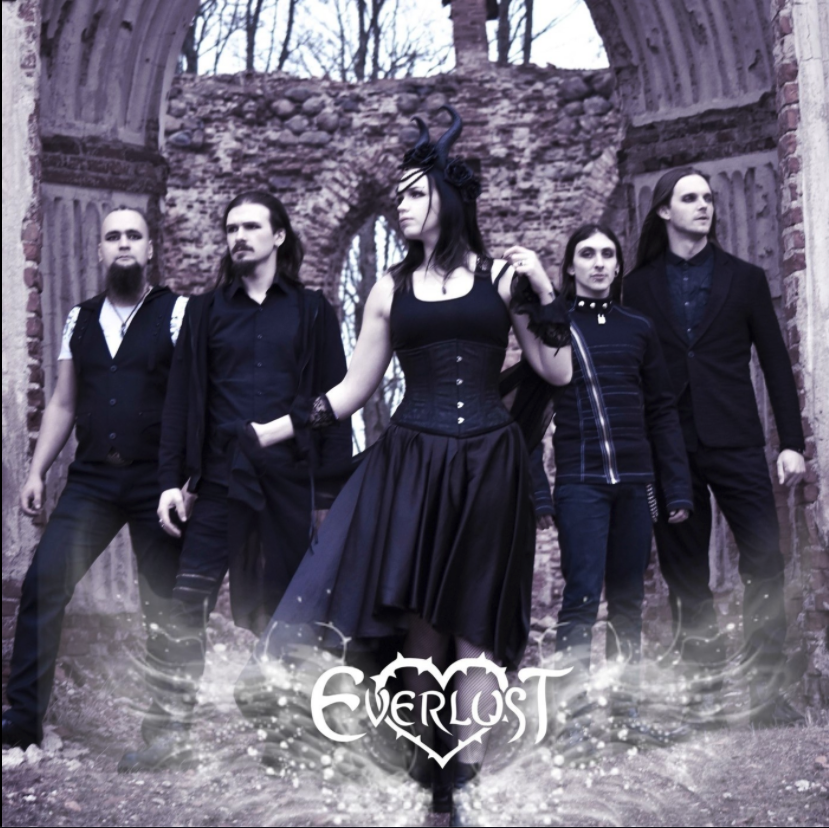 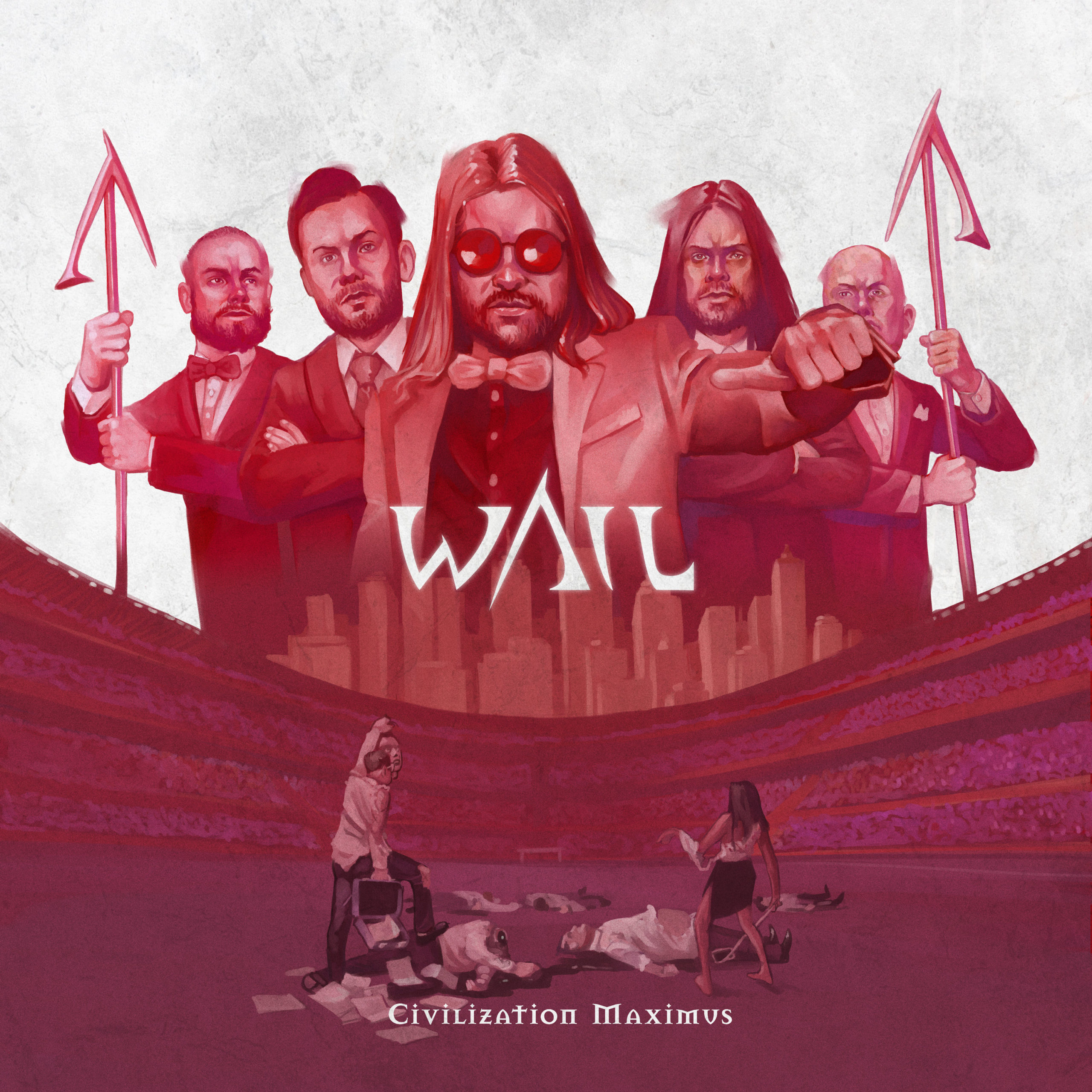 “Great songs, outstanding presence and stamina, fantastic arrangements, and the stellar production of Riccardo Daga at Titans LAB Studio make of this “Civilization Maximus” one of the best metal releases of 2020 and probably one of the best of this decade!”

I WILL HELP YOU DURING THE WRITING AND CREATIVE PROCESS AND GUIDE YOU TO CREATE THE BEST MELODIES AND ARRANGEMENTS FOR YOUR MUSIC TO TAKE YOUR MUSIC TO THE NEXT STEP.

PRECISE, CLEAN AND ACCURATE RECORDING SESSIONS ARE THE BASIC OF THIS STEP. I’LL GIVE YOU ALL MY KNOWLEDGE, ATTENTION AND PROFESSIONALISM TO RECORD YOUR MUSIC AND CREATE THE RIGHT SOUNDS.

THIS IS A CREATIVE STEP AND I’LL PROCESS AND WORK ON EACH RECORDED TRACK TO CREATE A FINISHED VERSION THAT WILL SOUND GREAT TO YOU AND YOUR LISTENERS, I WILL TAKE YOUR SONG TO THE NEXT STEP.

THE LAST STEP OF A FULL RECORDING PRODUCTION. CORRECTIVE EQUALIZATION AND DYNAMIC COMPRESSION IN ORDER TO OPTIMIZE SOUND TRANSLATION ON ALL PLAYBACK SYSTEMS. YOUR MUSIC WILL SOUND POLISHED AND CONSISTENT. ALSO I WILL CREATE THE FILES YOU NEED FOR PRINT AND DISTRIBUTION.

Your Music Can Sound Amazing!
Let’s Talk About Your Project